After a successful career as an attorney, working in an elected public office, and serving under the mayor of Atlanta, Georgia, Stephanie Stuckey, at the age of 53, bought ( bought, as in purchased herself) her grandfather’s iconic brand “Stuckey’s” in 2019.

She is now the CEO of Stuckey’s corporation ( yes, those roadside stops with the legendary pecan rolls). This “accidental CEO”, as she calls herself, is on a mission to revive the brand and introduce it to a whole new generation of road trippers.

In this dynamic episode of PowerTalks: Wise Words from Wise Women, Stephanie shares with Janet Ioli not only her leadership journey to “accidental CEO”, but her sage leadership and career advice. You won’t want to miss the gems she shares! 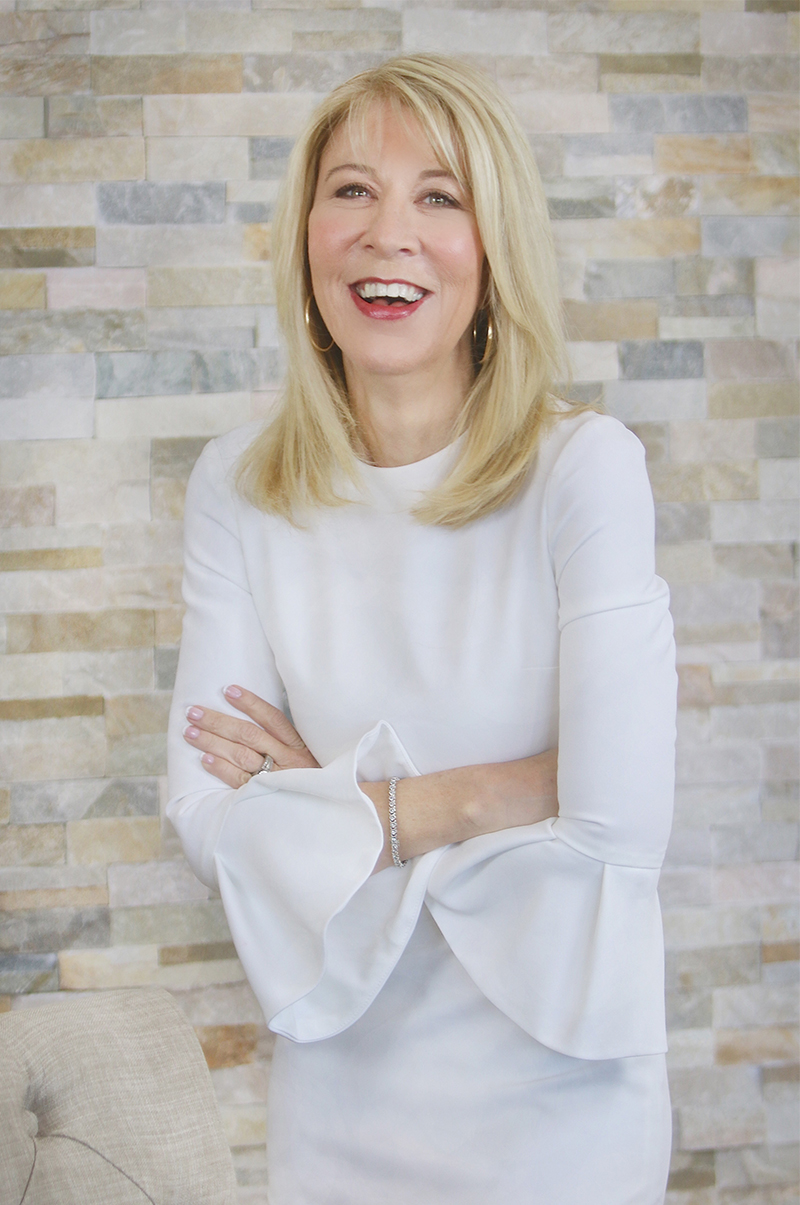